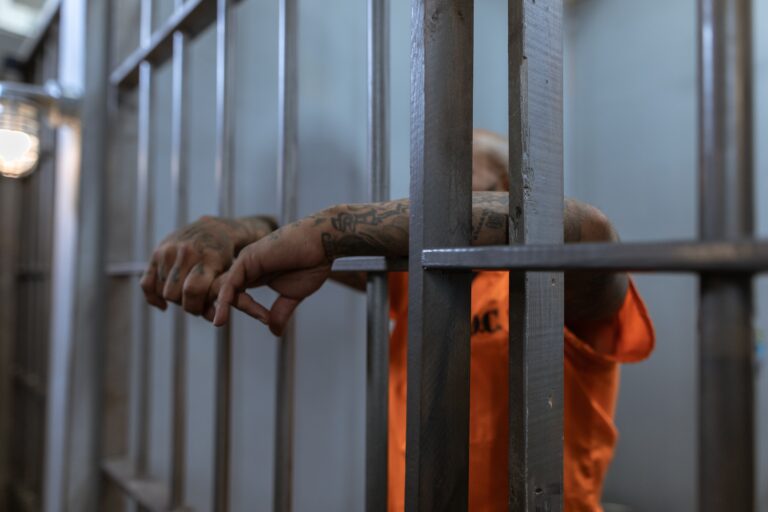 Whether you’re charged with an infraction, misdemeanor, or a felony, I’m here to ensure you, that you are still entitled to certain rights. With nearly two decades of experience, I get it. Charges can be frightening, stressful, and/or confusing. Hopefully, in this blog, I can help shine a little light on the difference – for further info, however, please do not hesitate to contact me today.

What’s the difference between infractions, misdemeanors, felonies, wobblers, and wobblettes?

First, although infractions are punishable by fines, the accused has a right to contest it before a judge.

Second, in respect to misdemeanors and felonies, after the accused is arrested, they have an arraignment (generally within 48 hours), where the court reads the defendant his/her charges and he/she has an opportunity to enter a plea (I.e. guilty, not guilty, or no contest). If they enter a guilty or no contest plea, then their case moves to sentencing to determine their punishment. If they plea not guilty, though, it will proceed to the judge addressing bail (if the defendant is in custody) and then the “Pre-Trial Process.” Pre-trial refers to all proceedings that take place between arraignment and trial, including court appearances, discovery (exchange of relevant information), motions (asking the court to make a certain decision/ruling), plea bargains, and negotiations. Generally, in a misdemeanor, these hearings are referred to as a Trial Ready Conference (TRC) and for felonies it’s called a Felony Settlement Conference (FSC). Most cases are resolved during the pre-trial stage, however, if it’s not, the case can proceed to a jury trial or a bench trial (there’s no jury, only a judge under the latter).

At a jury trial, after both sides partake in jury selection, the prosecution and defense will give their opening statements, introducing the case and where they’re going to take it. Then, the attorneys will present their evidence, with the prosecution trying to prove the defendant’s guilt beyond a reasonable doubt.  This is followed by the parties’ closing arguments, jury deliberations, and verdict. If a guilty verdict is found, then the defendant is sentenced.

Note, although the court process is similar for misdemeanors and felonies, felonies include two additional stages: (1) Preliminary Hearings and (2) Information – Second Arraignment. The preliminary hearing, which takes place after the arraignment, is when the prosecutor must show there is “Probable Cause” to believe a crime was committed by the defendant. If probable cause is found, a second arraignment is held (generally within 15 days) – known as the information arraignment – where the defendant enters a plea on the charges that were found to be supported by probable cause.

Finally, if a defendant doesn’t agree with the outcome of the trial, then they can appeal their verdict. An appeal isn’t a new trial. Rather, it’s a request that the appellate judge reviews the trial court’s decision for such mistakes as there being insufficient evidence, misconduct (by the jury, prosecution, and/or judge), or ineffective assistance of counsel. If no mistake is found, the appellate court can affirm the trial court’s verdict. If, however, a mistake is found, they can overturn and remand it to the trial court for new proceedings.